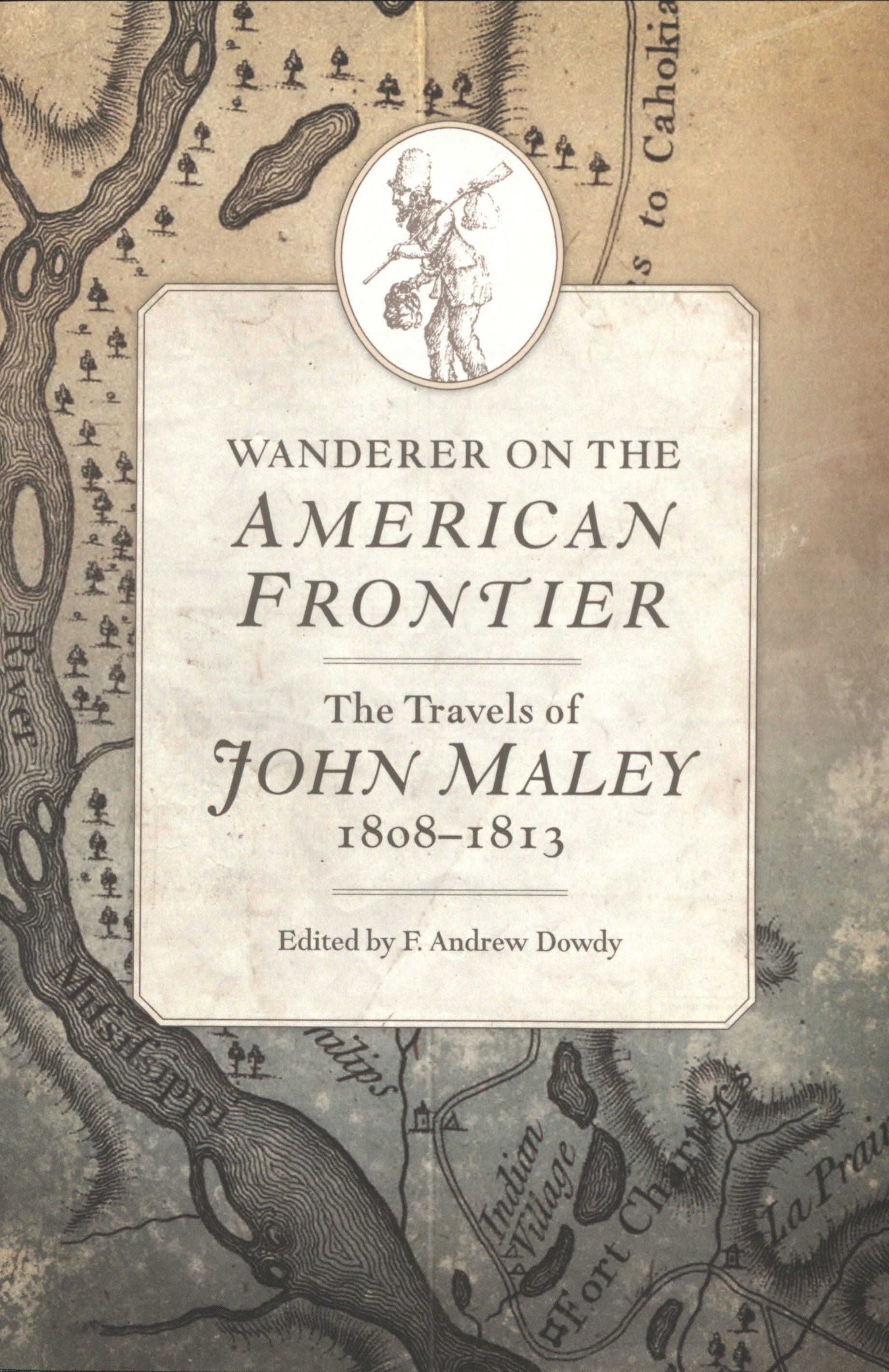 As a result of the United States’ purchase of the Louisiana Territory in 1803, the young republic nearly doubled in size. In addition to the famous duo of Meriwether Lewis and William Clark, there were several other surveyors and explorers who braved the nation’s new frontier. John Maley traveled nearly 16,000 miles from 1808 to 1813, following the Ohio, Mississippi and Red River valleys and interacting with local Native American tribes. Although his accounts were viewed skeptically at first, scholars have bestowed more credibility to Maley’s works in recent years. 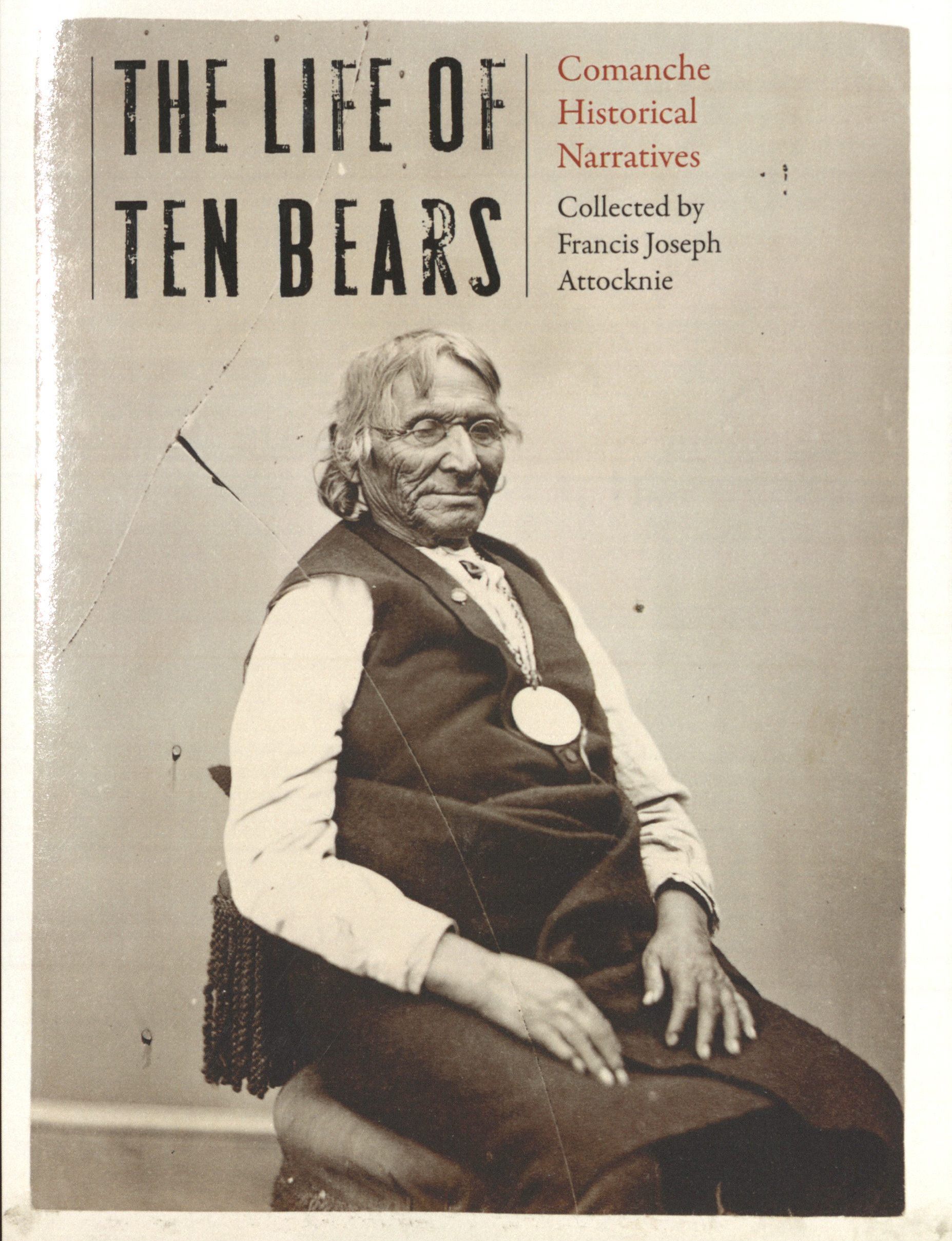 In this work, editor Thomas Kavanagh crafts the story of Ten Bears (circa 1790-1872), a chief among the Yamparika Comanches who boasted a history of successful diplomacy with the United States during the nineteenth century including the Treaty of the Little Arkansas River (1865) and the Treaty of Medicine Lodge Creek (1868).  Relying on oral histories provided by Ten Bears’ great-great-grandson Francis Joseph Attocknie, Kavanagh explores a wide array of traditions in Comanche society and the role Ten Bears played in leading his people in the American Southwest. 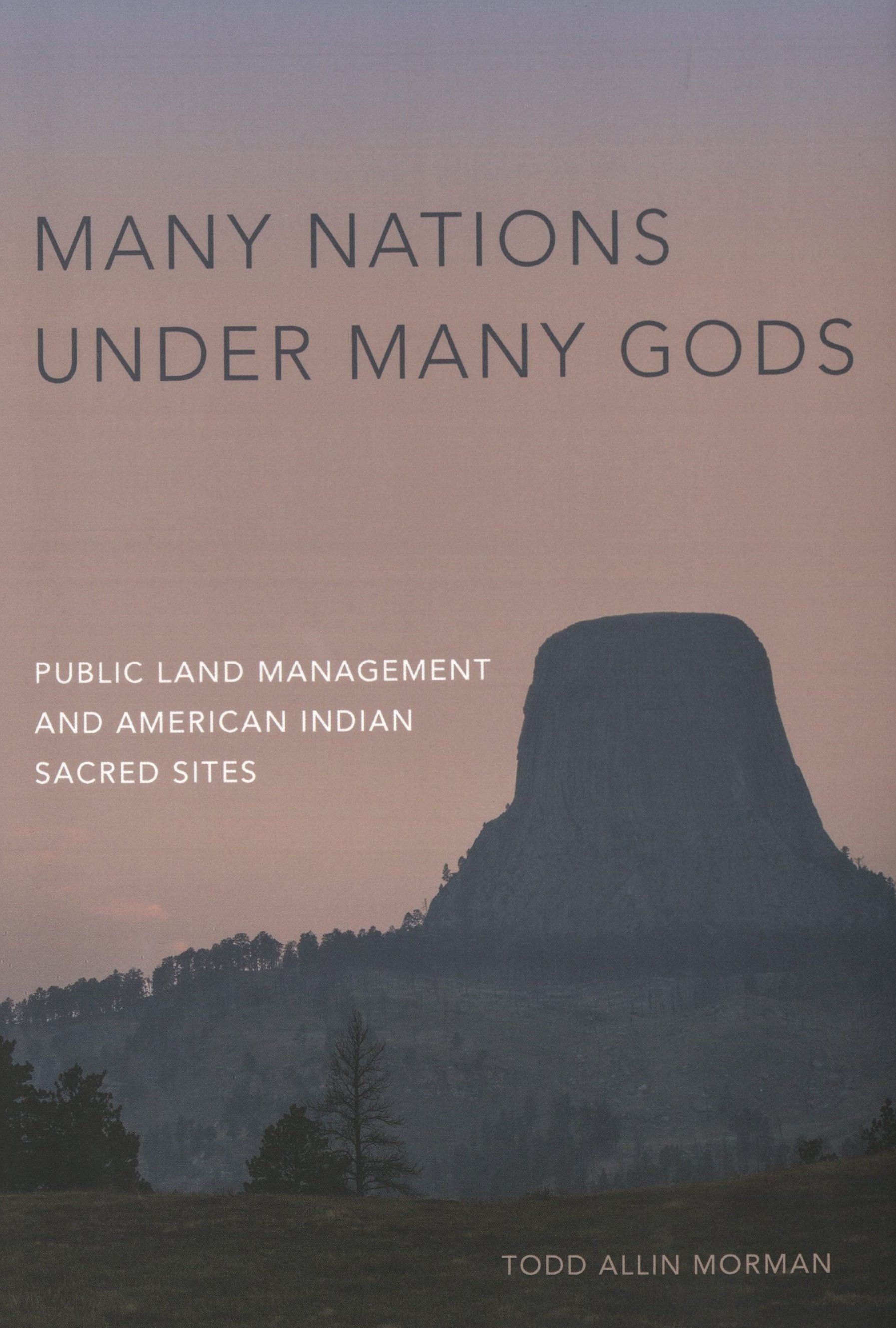 For the past several centuries, Native American tribes have struggled to maintain their sovereignty against ever-encroaching European and American powers.  Treaties with these relative newcomers have been forged and broken as tribal lands have decreased dramatically over time.  In this book, Todd Morman, an attorney working on the Indian Law Project for the Nevada Legal Service, recounts this history of complex relationships, focusing on the protection of sacred religious and cultural sites located on federally-owned lands throughout the United States. Morman describes some of the histories and cultures surrounding these diverse groups as well as American laws that have been passed to protect Native Americans’ rights.