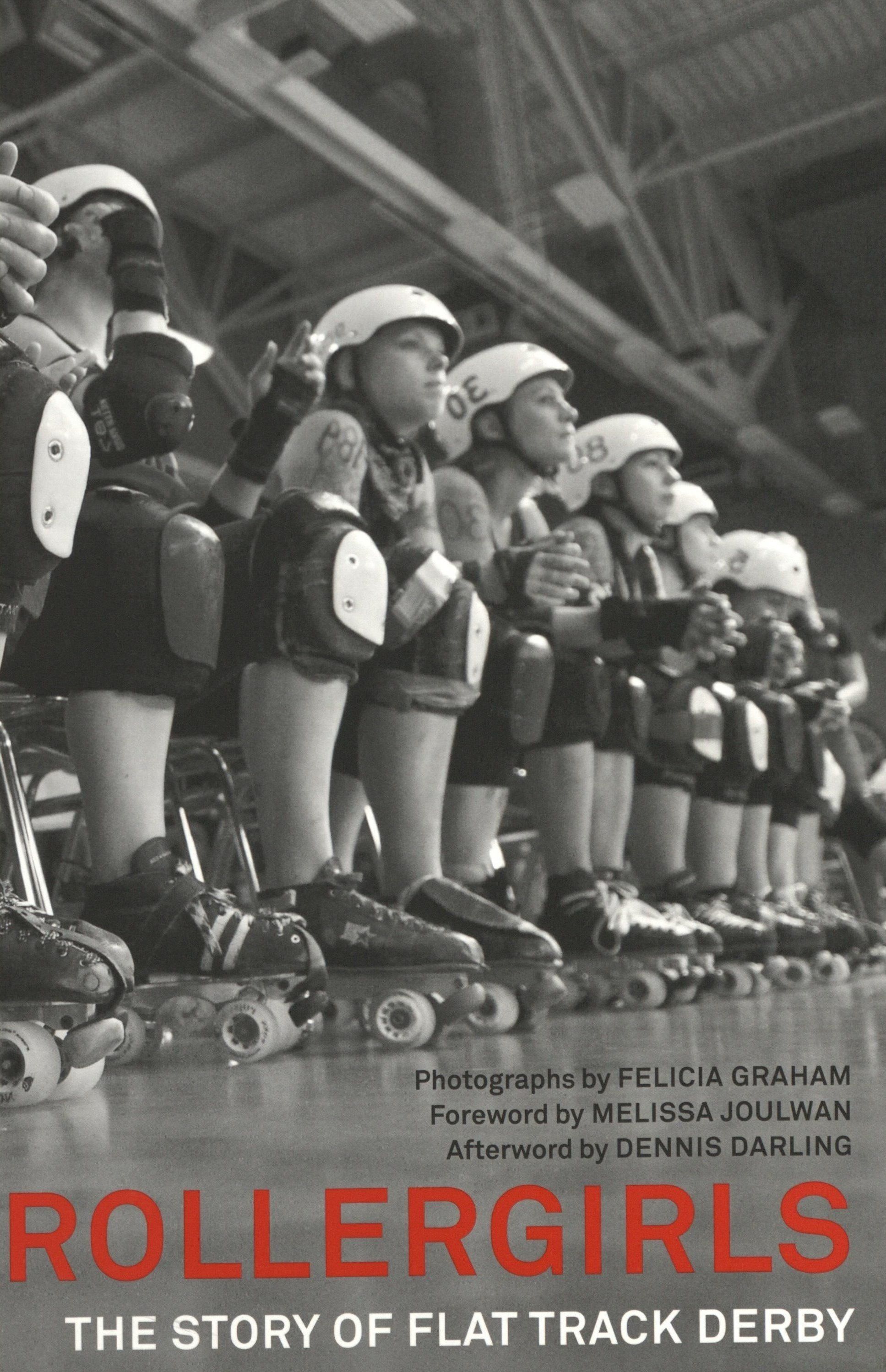 A photographic album compiled by Felicia Graham, Rollergirls recounts the emergence of a local league which sparked an international women’s flat-track roller-derby movement.  Graham utilizes photographs of the Texas Rollergirls League, which started in Austin, Texas, in 2003, to tell the story of a group of ordinary women who united around a sport to empower not only themselves but women at large. 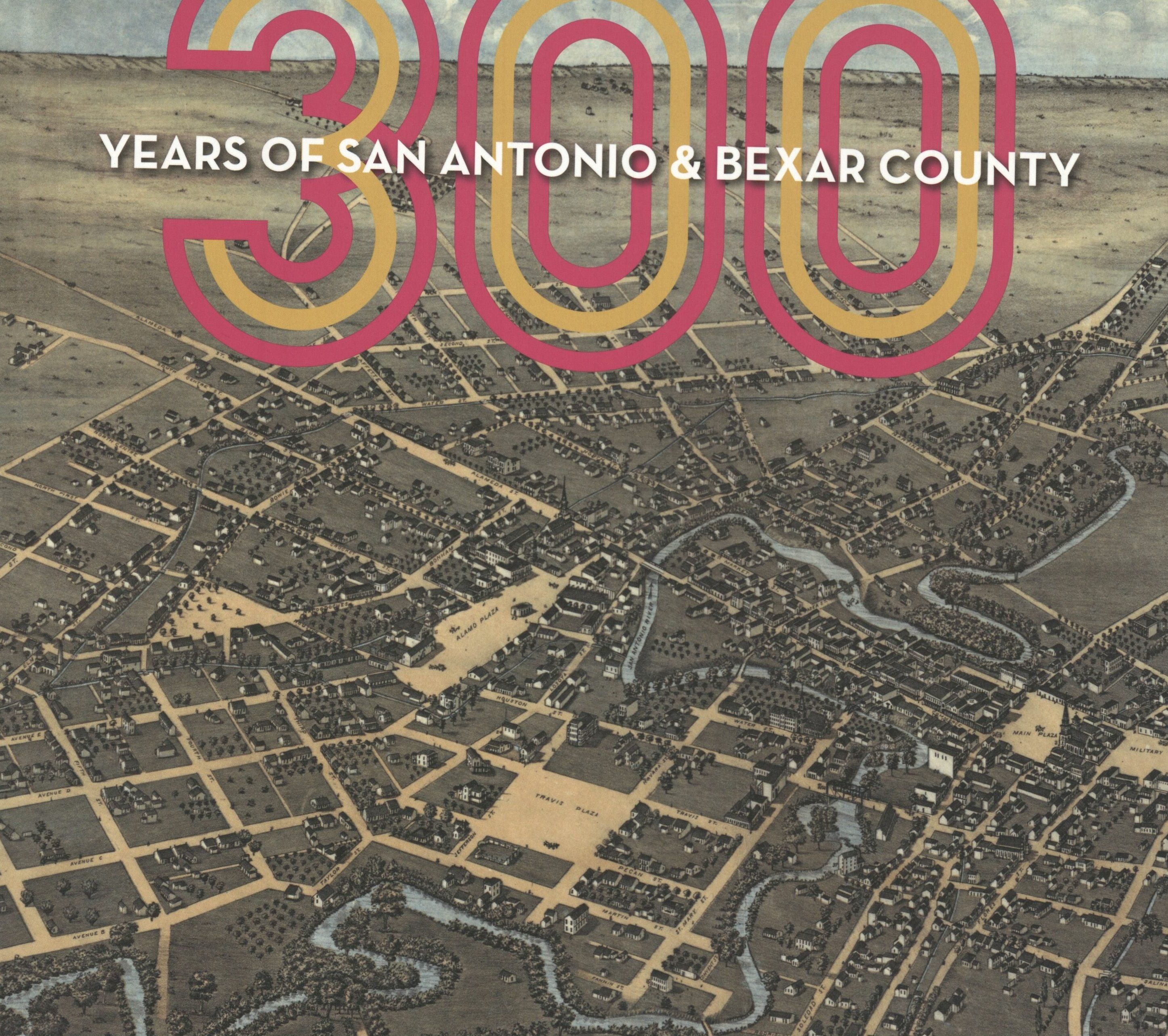 The city of San Antonio, Texas, has progressed a long way from the small Spanish garrison that first settled the region in 1718.  This book, celebrating three hundred years of San Antonio’s history, explores many of the facets that make the city unique. Paying homage to its wide array of cultural and ethnic influences; including Native American, African, Spanish, Mexican, German, Italian, Jewish, and American; as well as its geological history, Guerra’s work depicts San Antonio as a microcosm of the melting pot the United States has become. 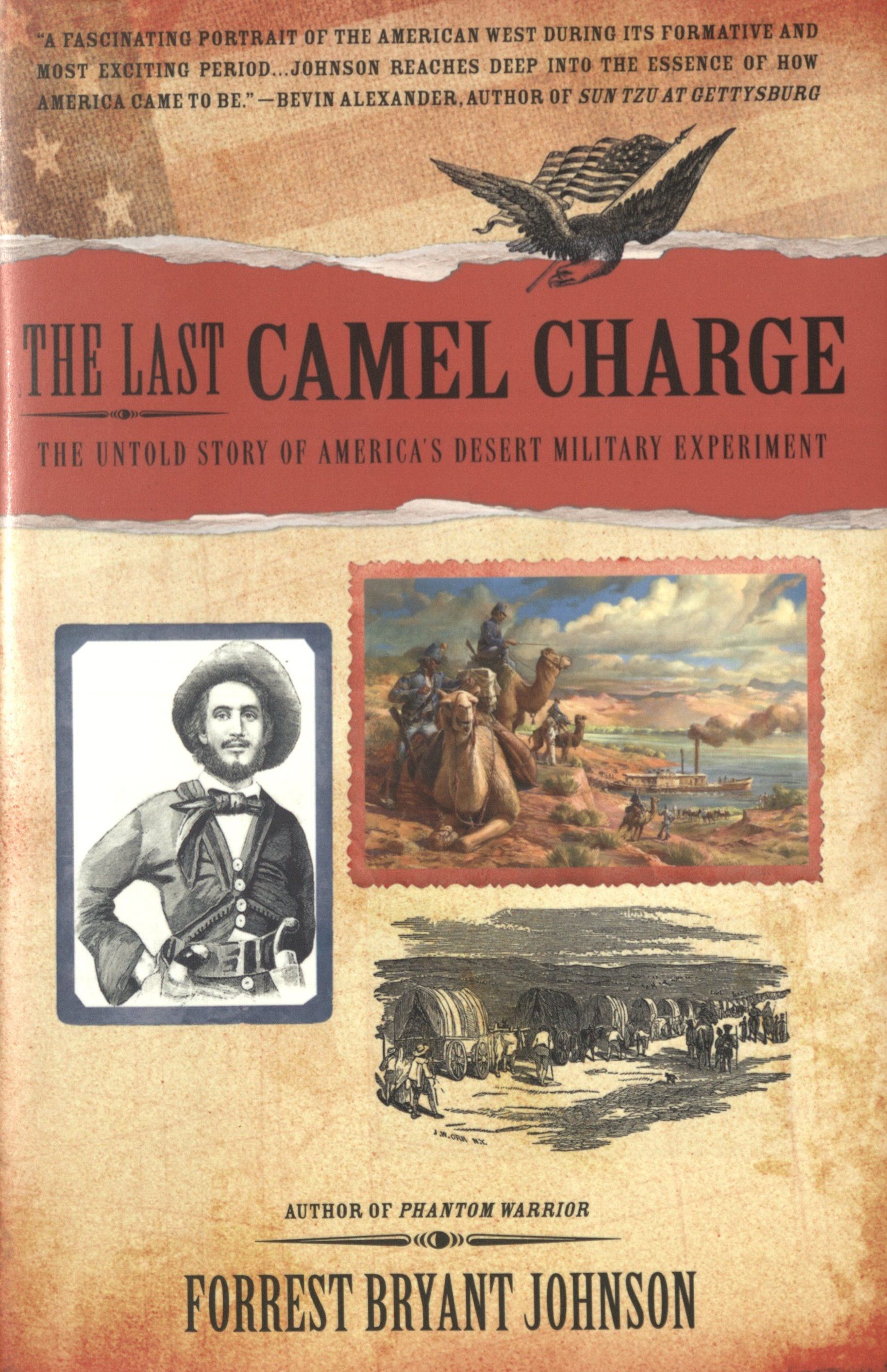 As a result of the Mexican-American War, the United States gained significant tracts of land in what is now the American Southwest.  In the late 1850’s, the War Department created the United States Camel Corps, hoping that camels would prove to be better suited for desert climates than traditional horses and mules.  While the experiment was disrupted by the Civil War, F.B. Johnson recounts the brief yet colorful history of the Army’s attempts to introduce camels to its operations in the Southwest.