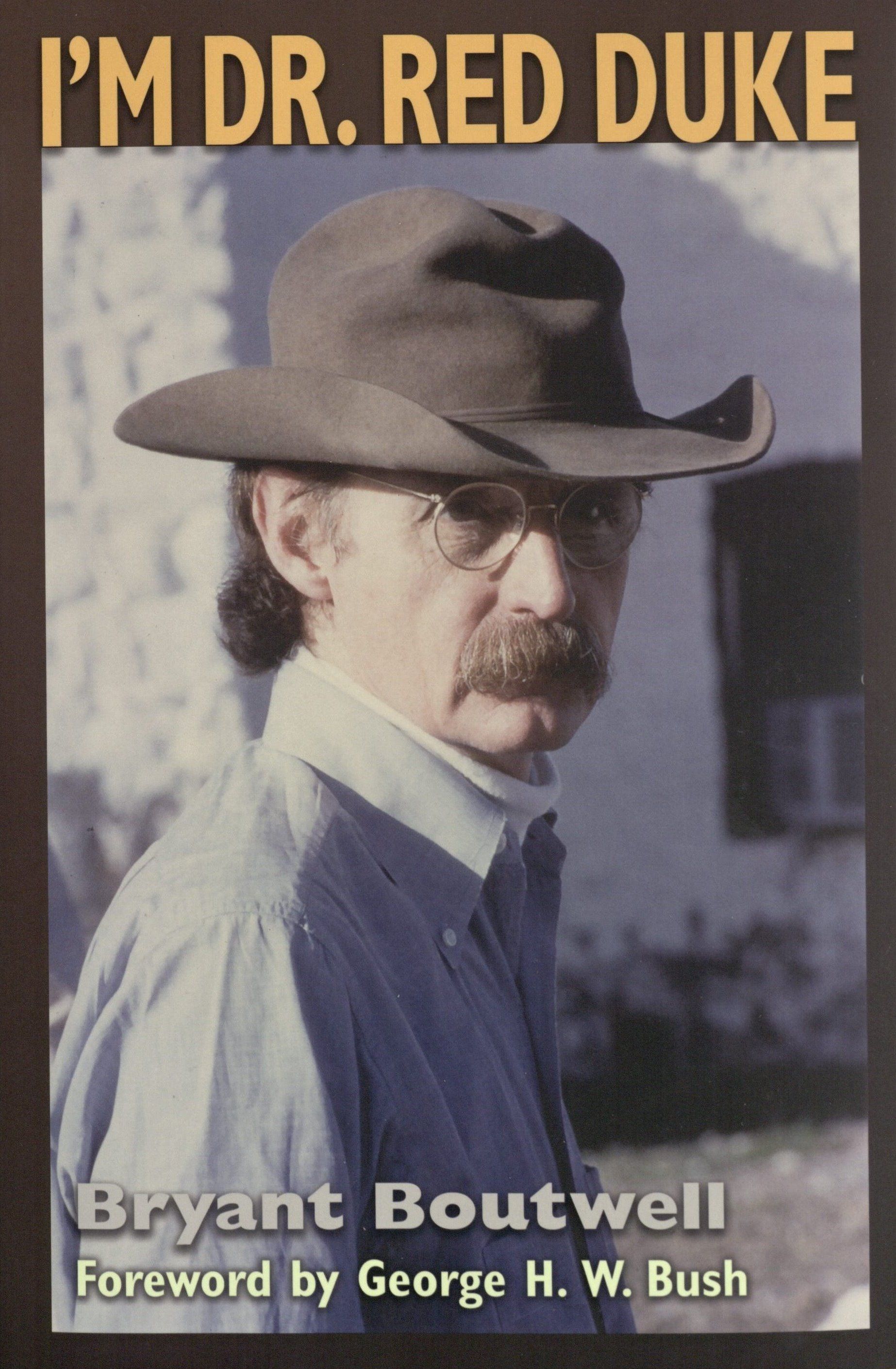 This biography by Bryant Boutwell recounts the life of Dr. James Henry “Red” Duke.  A graduate of Texas A&M University, Dr. Duke served as an army tank commander in Germany following World War II.  Upon his return to the United States, he attended seminary before ultimately graduating from medical school.  Follow Dr. Duke’s story as one of the physicians who saved Texas Governor John Connally on the day of the John F. Kennedy Assassination and who ultimately launched the Life Flight air ambulance service at the University of Texas Medical Center in Houston. 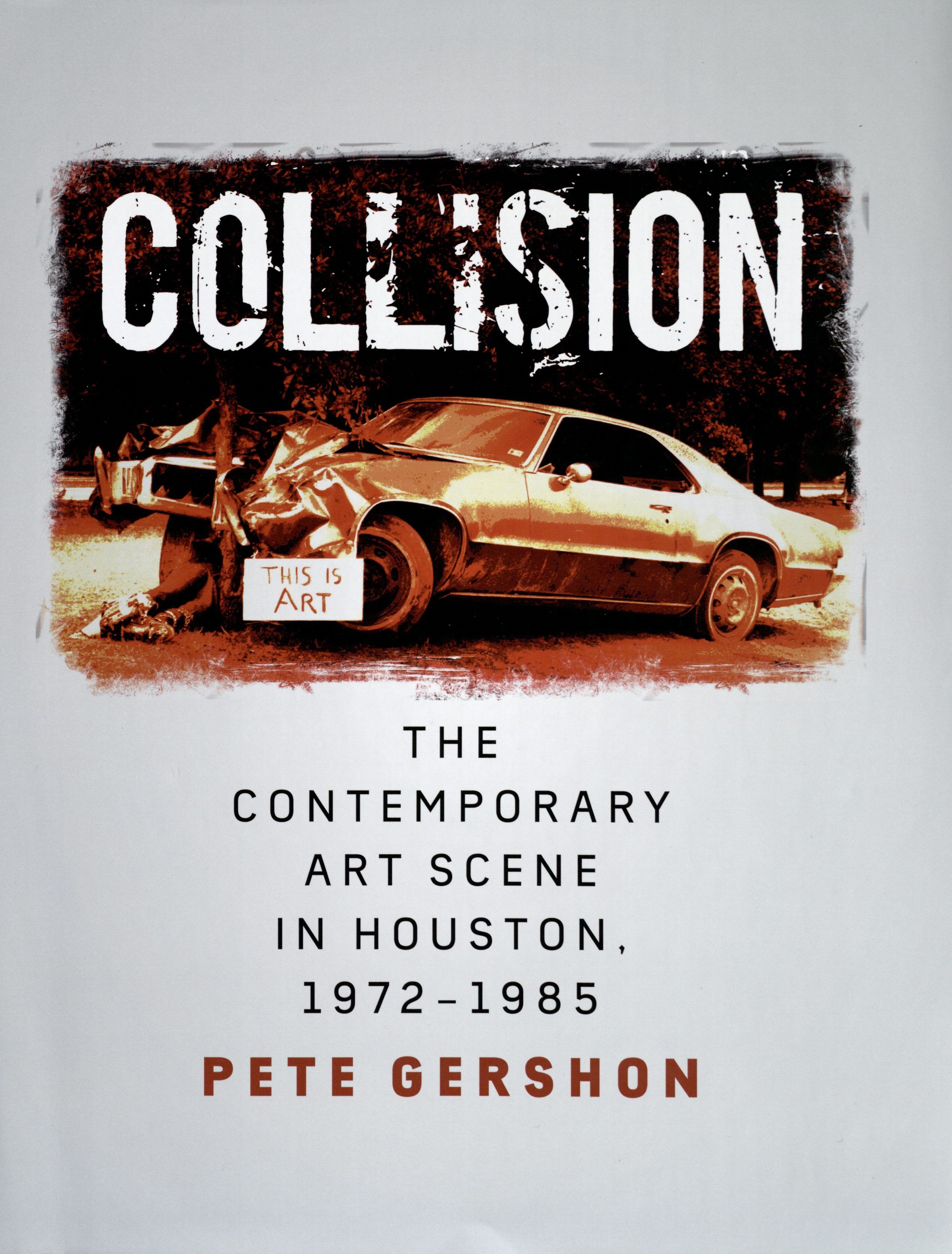 This work by Pete Gershon examines the blossoming of contemporary art in Houston, Texas.  Beginning his narrative with the inception of the Houston Contemporary Arts Museum’s new facility in 1972 and culminating in the Houston Museum of Fine Arts’ 1985 exhibit, “Fresh Paint: The Houston School,” Gershon follows four major story arcs in piecing together the history of Houston’s local artists via the CALL (Creating a Living Legacy) Project. The author provides a comprehensive history of the movement along with photographs of the rising art forms that led to Houston’s renaissance as a center of culture. 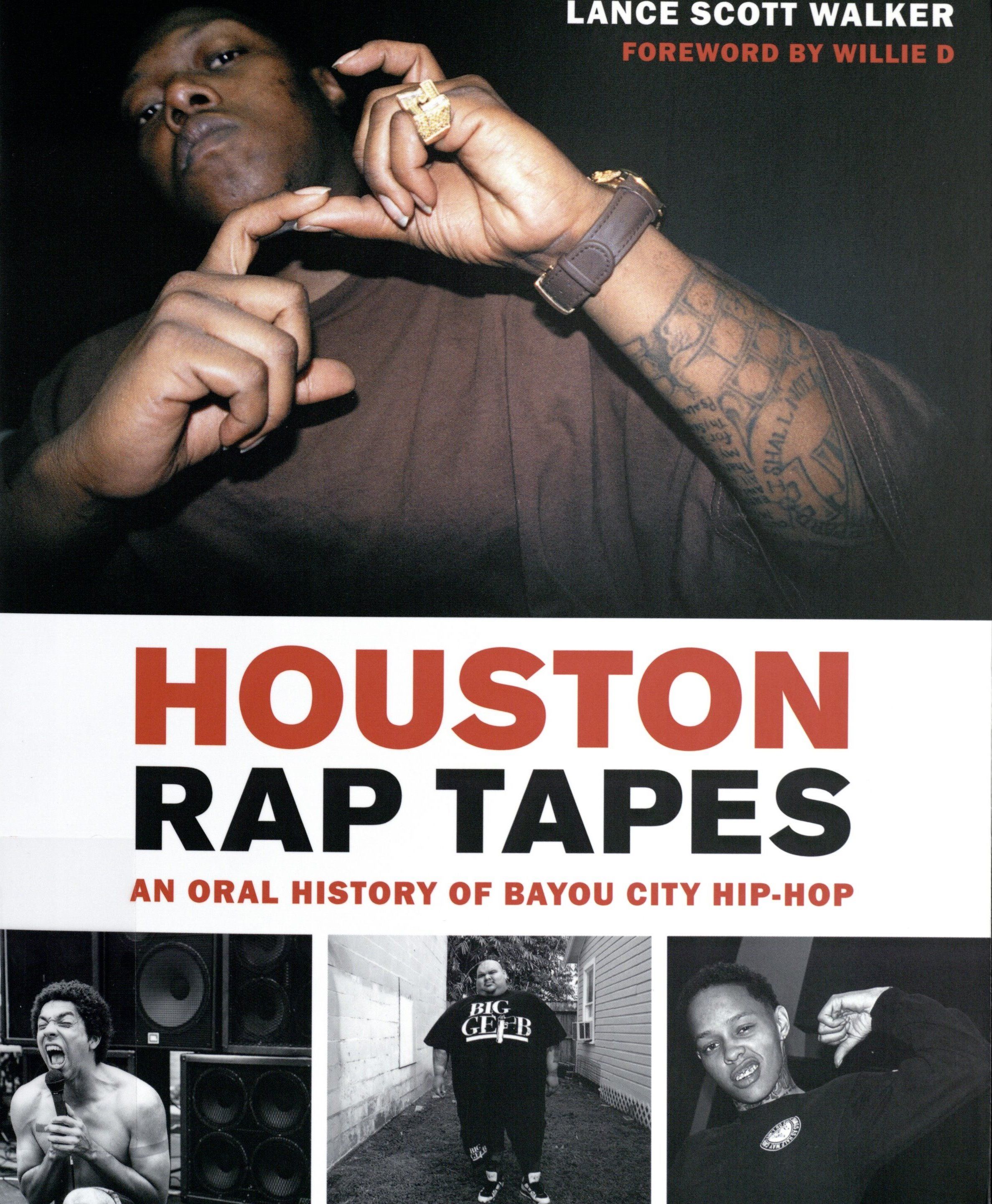