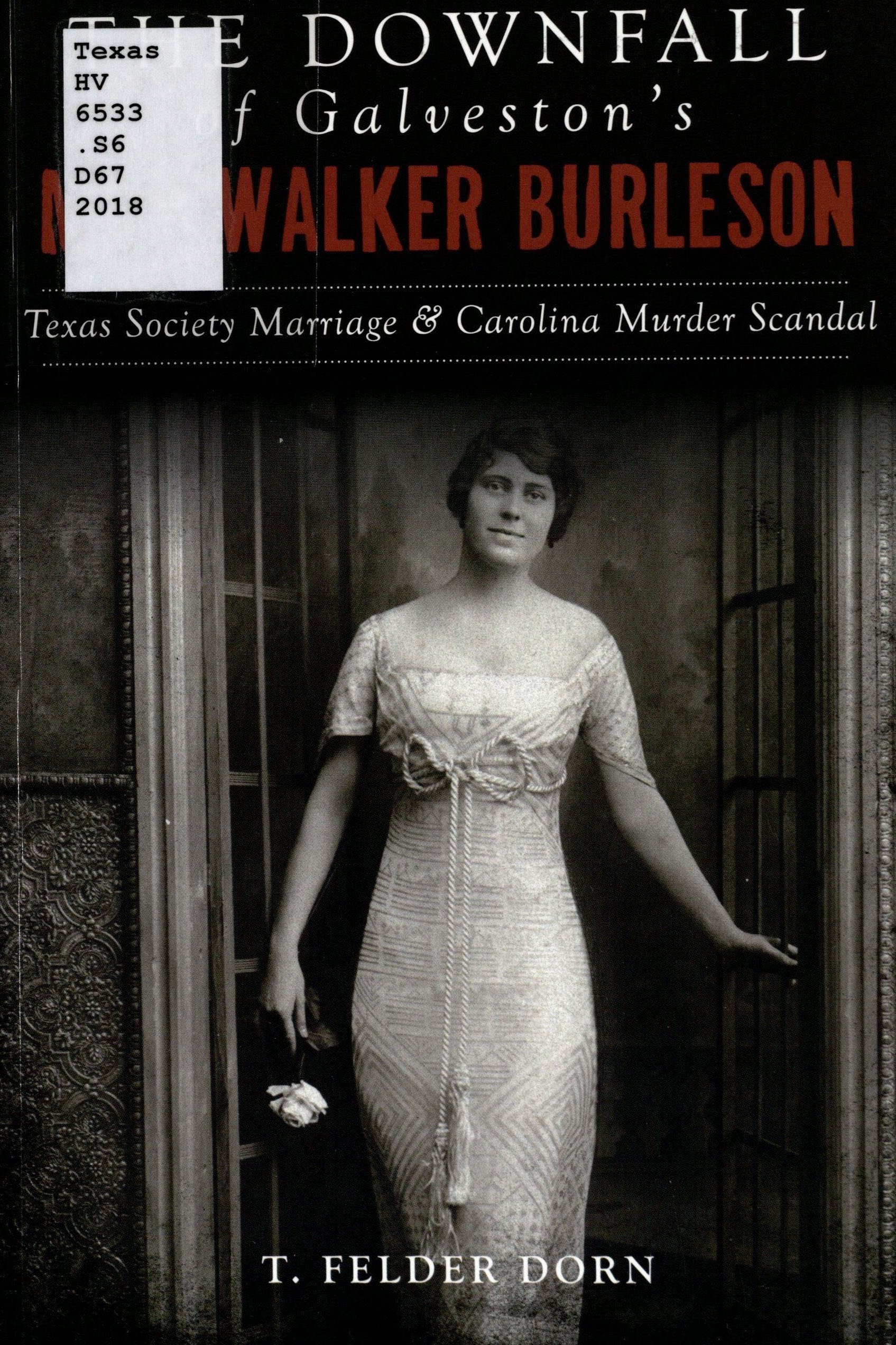 Felder Dorn creates a gripping account of adventure, passion, and murder in his latest biography on May Walker Burleson. Burleson, a member of Texas high society, participated in the women’s suffrage movement and was married to Richard Coke Burleson, an esteemed veteran of both World Wars. But after a strained marriage, a highly publicized divorce, and a number of her husband’s affairs, May decided to take matters into her own hands… 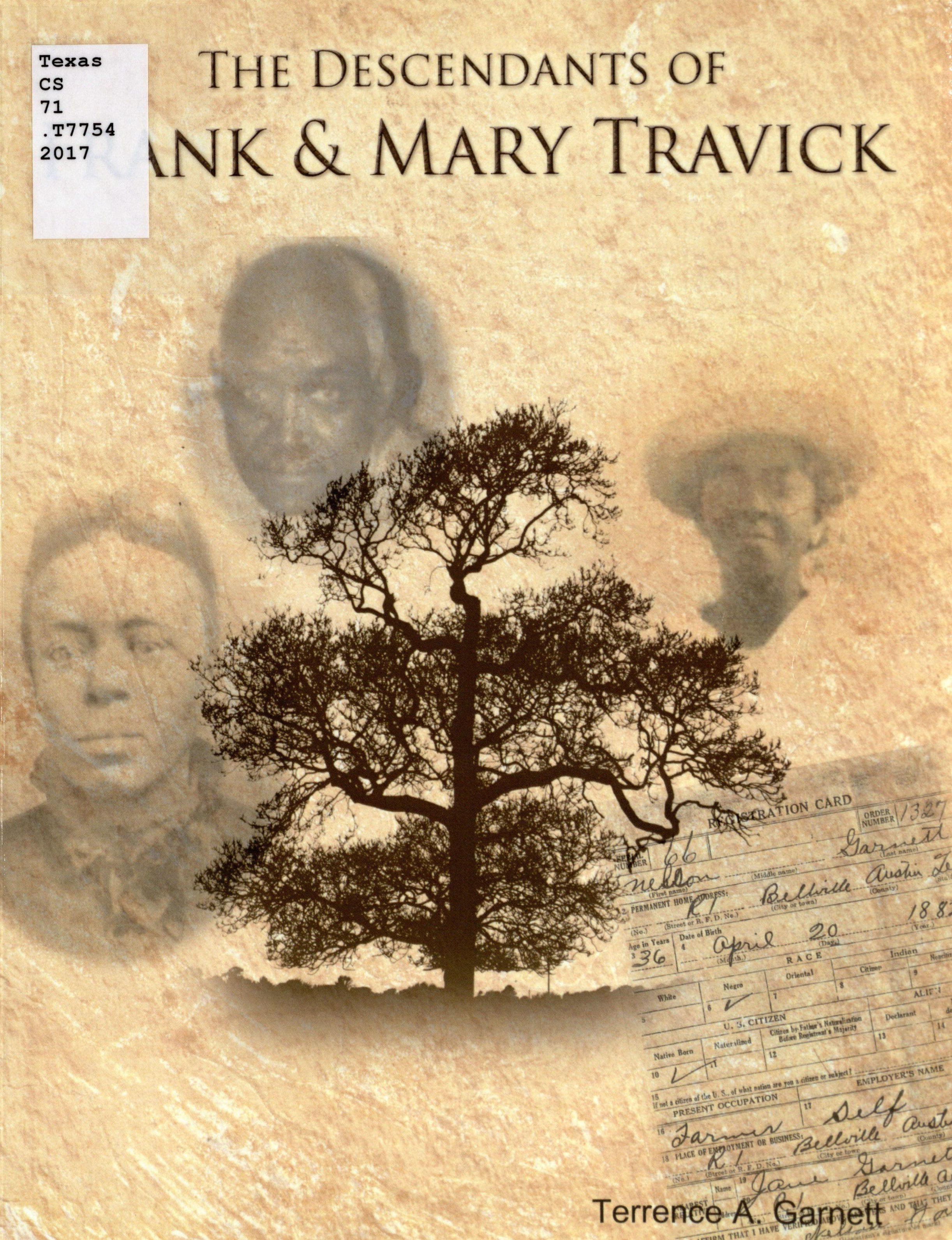 In this self-published genealogy, Terrence Garnett presents the research he has compiled regarding his family, spanning six generations.  Using deeds, birth certificates, death certificates, and other legal documents, Garnett reconstructs his family’s history back to pre-Antebellum Louisiana and Texas. 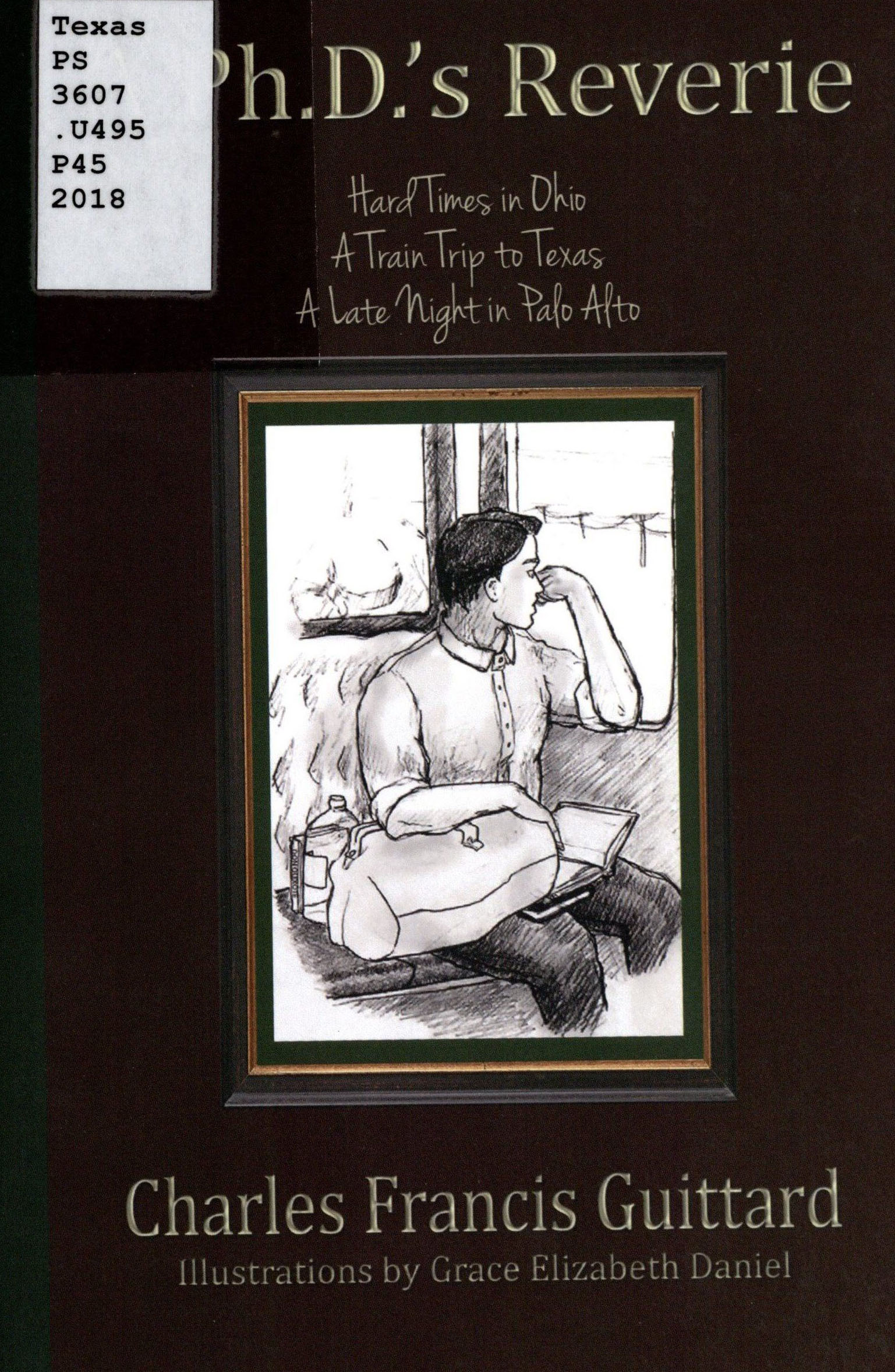 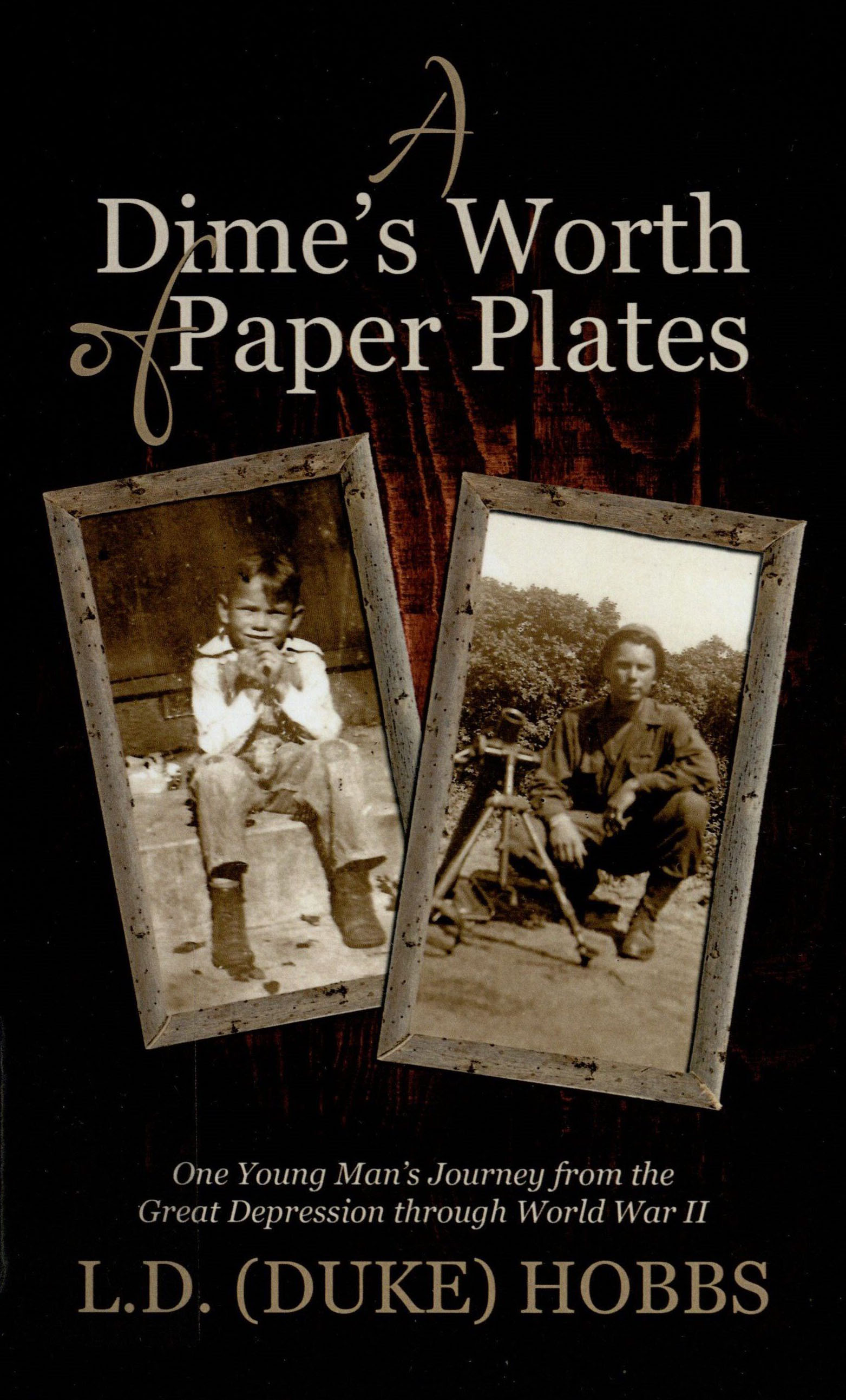 This autobiography by L. Duke Hobbs traces his family’s roots back to Norway then launches into a personal account of life in Texas during the Great Depression.  He then recounts some of his experiences in the U.S. Army during World War II, his studies at Texas A&M, and his service in the U.S. Air Force during the Korean War.