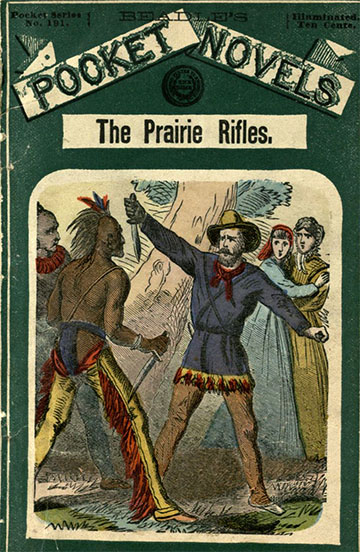 Thomas, Henry J., Mrs. The Prairie Rifles, or, The Captives of New Mexico: a Romance of the Southwest. New York: Beadle and Adams, [1868]. Print.

This dime novel, one of nearly 400 in The Texas Collection, contains the fictional tale of two women who are captured by Comanche Indians.  Click here to view in BearCat. 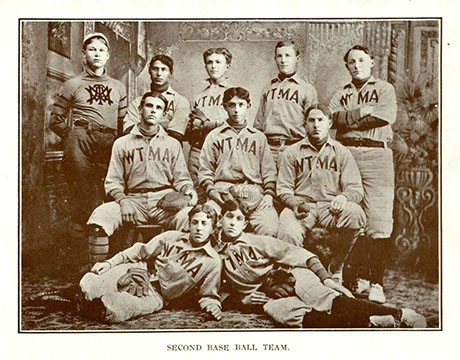 This catalog was produced just eleven years after the 1893 founding of the West Texas Military Academy in San Antonio. Two-thirds of the volume explains rules and regulations, administrative information, and academic standards. The remainder is devoted to athletics.  Click here to view in BearCat. 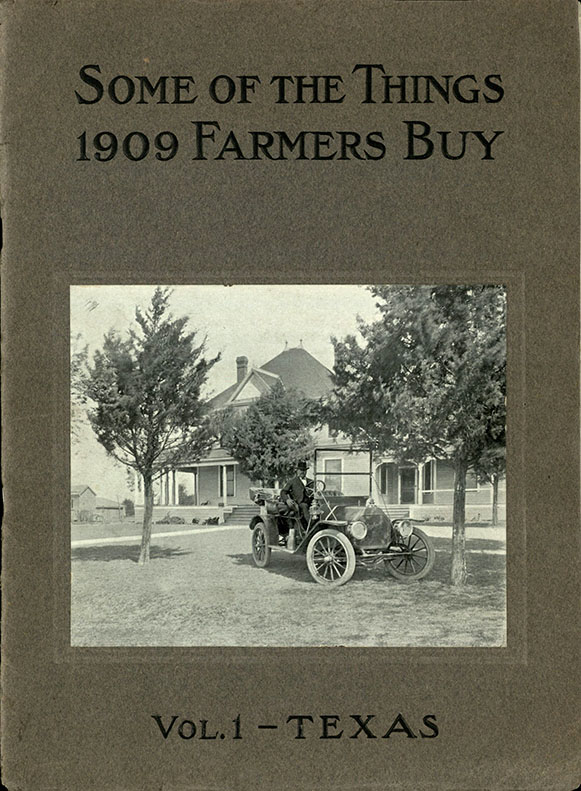 Published as a special issue of the national publication Farm and Fireside, this volume highlights a group of Grayson County, Texas farmers randomly selected from the publication’s subscription list. Included in the volume are photographs of homes and descriptions of farms.  Click here to view in BearCat.