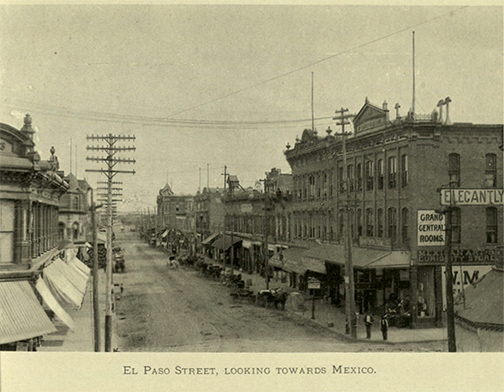 With only two pages of text, the majority of this volume is a wonderful collection of nearly 40 images of El Paso and Ciudad Juarez. From the Plaza of Ciudad Juarez to the views of Fort Bliss, this volume provides a great look at turn of century Texas and Mexico. Click here to view in BearCat! 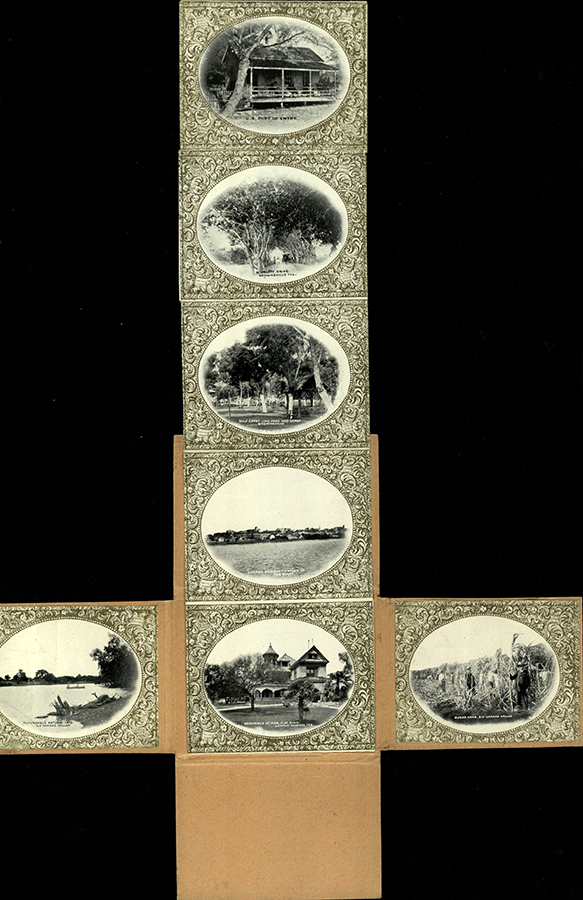 This accordion-style booklet contains 24 images of the Texas coastal region, including photos from Bay City, Rio Grande Valley, Brownsville, Corpus Christi, and more. The images range from residential, coastal, and agricultural points of interest. Click here to view in BearCat! 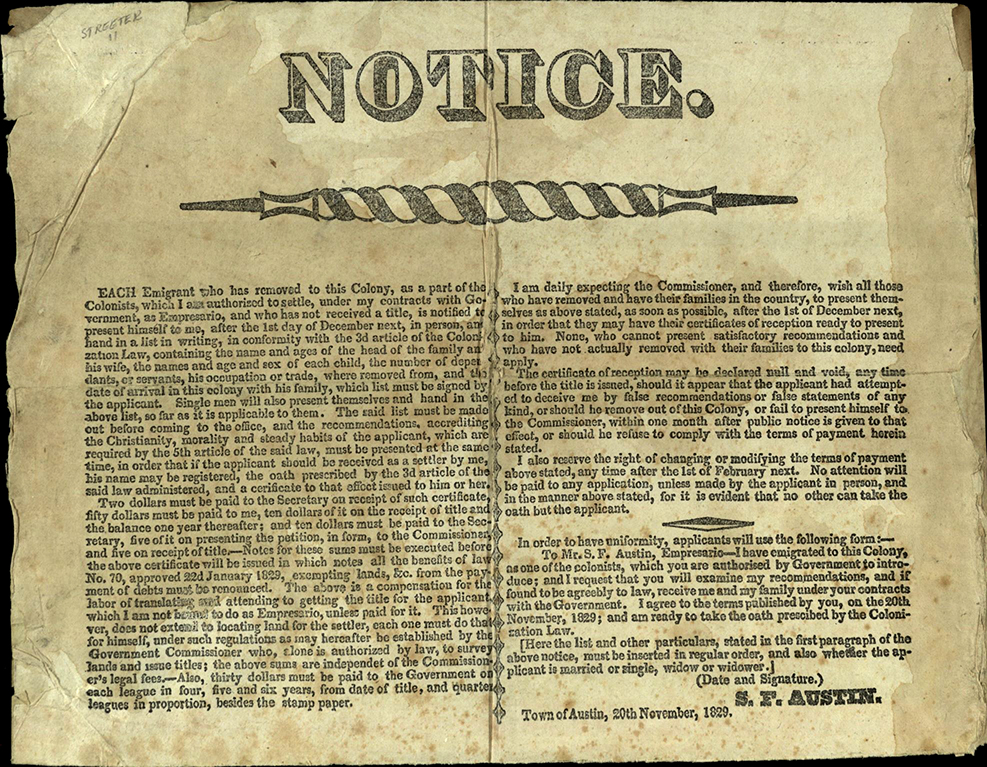 This rare broadside, one of only three copies of the original 25 printed known to exist, informs immigrants to Austin’s Colony about the information needed to be accepted. Requested information includes name and age of the head of household and dependents, occupation, and “recommendations, accrediting the Christianity, morality and steady habits of the applicant.” Click here to view in BearCat!