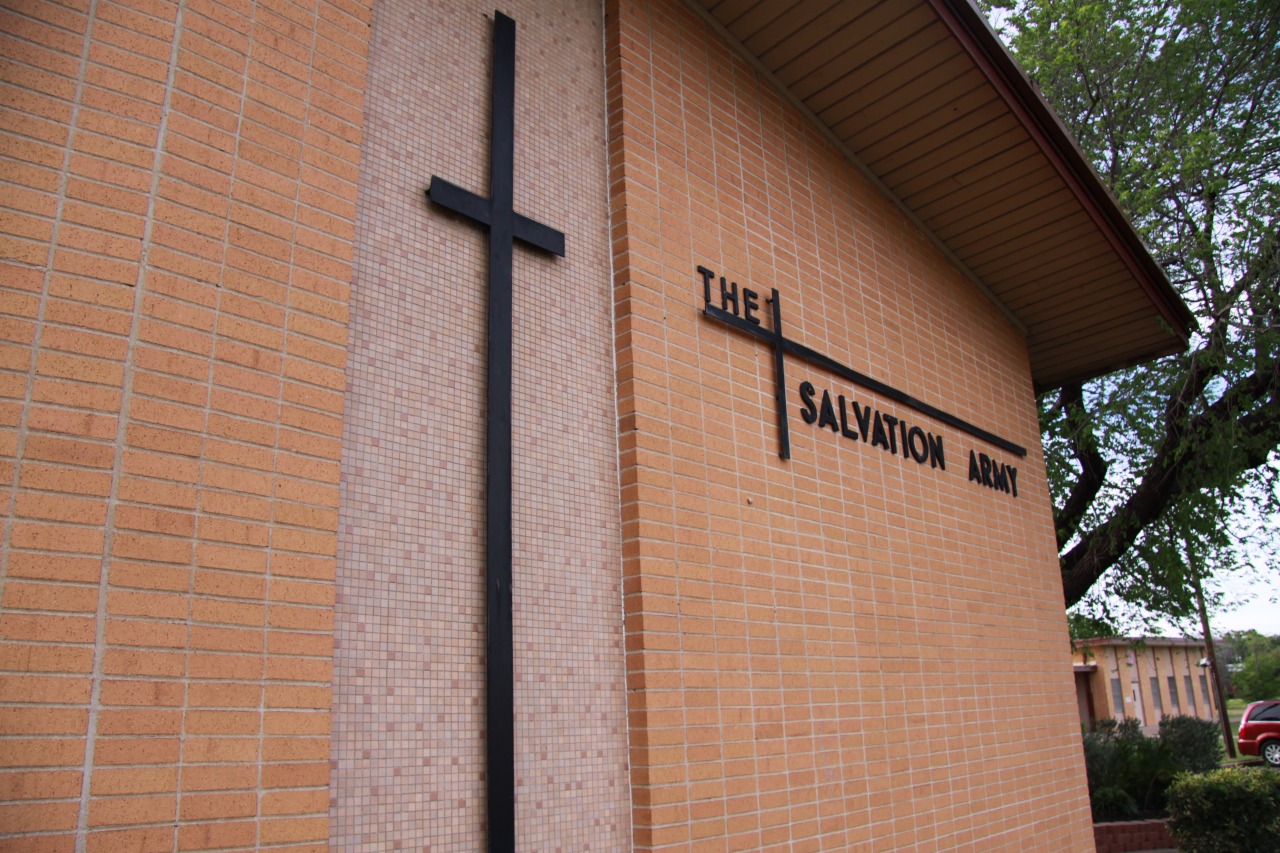 Audrey, like many college students, has a busy life.  The fact that she switched her major to Biology later on only made her schedule even more packed.  Between trying to fit in classes to graduate on time and spending summers doing internships, Audrey didn’t have a lot of free time.  After switching her major, she knew she wouldn’t have any time to go abroad for missions trips, but she still wanted to serve and be a part of missions at Baylor.  She joined Urban Missions because it could be incorporated into her schedule without taking up a huge block of time all at once like other trips required.  Although she is so busy, Audrey made time in her schedule to serve.  “I have found that my schedule is more flexible than I think it is,” she said.  During the week, her schedule is really packed, but weekends are freer.  So she simply shifted her schedule to prioritize serving.  She does more homework and studying on weekends than she used to do so that she can serve each week.  “If you put it in your mind that you’re going to be there every week, it’s not difficult to make it happen,” she said.  “But you can’t make it an option.”

The team Audrey leads at the Salvation Army works with the Children’s Character Building program on Thursday nights.  One of the most eye opening experiences for Audrey during her time serving came from one of these Character Building programs.  She said they recently did a unit on drugs for the 4th graders.  “I was thinking, ‘there’s no way they need this already,’” she said.  “But they do.”  What Audrey’s team and the Salvation Army are doing is working to prevent and counteract problems like this that the kids are already dealing with.  Before this program, Audrey didn’t really think about what was going on in the children’s home situations.  Since then, she has realized how important it is to keep showing up and putting on programs like this for the children.  “This could be the most consistent thing they see all week,” she said.

Before serving with Urban Missions, Audrey never thought she would want to work with kids.  “I was convinced that I didn’t want kids and didn’t like kids.  But when I started serving with them, I realized how cool they are!  I now know them as individual people who have a lot of value,” she said.  Recognizing the value of those you’re serving is something Audrey is very passionate about.  “We’re trying to bring Christ’s love into a community that is broken,” she said, “and it’s important for us to know that those we are serving are just as valuable as we are.”  Audrey said that Urban Missions has caused her to confront her human tendency toward a “savior complex.”  “If I wasn’t doing missions weekly and consistently, I wouldn’t worry about having a ‘savior complex,’” she explained.  “I wouldn’t have a fear of feeling better than anyone else—I wouldn’t even notice it.”  Consistency has caused Audrey to confront these prideful tendencies we all struggle with and allowed her time to work on these problems.  “I want to impart value on the children I work with, but in order to do that I need to make sure that I know these people are just as valuable as I am.  And I have to be humble in order to do that.  I wouldn’t think about being humble if I wasn’t intentionally trying to be humble.”  Through her experience with Urban Missions, Audrey has been able to follow in the footsteps of Christ and learn how to become a better servant leader.

Oftentimes people assume that in order to live missionally as a Christian, you have to have a career with the word “Ministry” tacked onto it.  Audrey recognizes that this is not always the case.  Through her experiences with Urban Missions, Audrey has seen God soften her heart and shift her career goals.  Although before she never thought she would want to work with kids, now she’s considering using her Biology degree to go into medicine as a Pediatrician.  “This service has added something to my life that I was afraid of and didn’t want to look at,” Audrey explained.  “My major hasn’t completely changed because of it, but it’s changed the possibility of what type of medicine I want to go into.”

So, what is there to lose by joining an Urban Missions team?

Nothing, Audrey says.  “Urban Missions has taken nothing from me.  The only thing I could have possibly lost is watching a couple hours of Netflix.  But it has given me so much more life.”  If you don’t think Urban Missions is for you…well, it is.  However, Audrey recognizes that it’s not always easy at first.  Audrey actually started Urban Missions serving with a different team, but after a year of serving, realized that area of service wasn’t the right fit for her.  She said that if after committing to a team for a period of time someone finds that they don’t click with the type of service that team is doing, sometimes they just need to find a better fit.  “Urban Missions has so many opportunities, you don’t need to leave the organization to find somewhere you fit, she said.”  However, that doesn’t mean you should always “team hop.”  “You get what you put in,” she said.  “But at the same time, explore your weaknesses and explore what you’re truly called to do.”

Are you ready to make room in YOUR schedule to serve in Waco this semester? Check out our website for a full list of places you can be a good neighBEAR every week with Baylor Urban Missions. 😊