Let’s say that you were looking to get a tree house for your family.  Upon doing the research you find someone well informed on how to build tree houses.  When meeting with this person he shows you two examples of what he could build for you family.  When showing the first one it is high in the tree and is esthetically pleasing to the eye.  It also may look expensive at first sight.  Next the person selling you the tree house will present a less expensive and probably a very basic form of a tree house.  You can see that it has a ladder and a roof, but it does not look much different than a deck just a few feet higher off the ground.  As the buyer you would be more apt to go with the more expensive one because it has more qualities in a tree house that you were looking for. 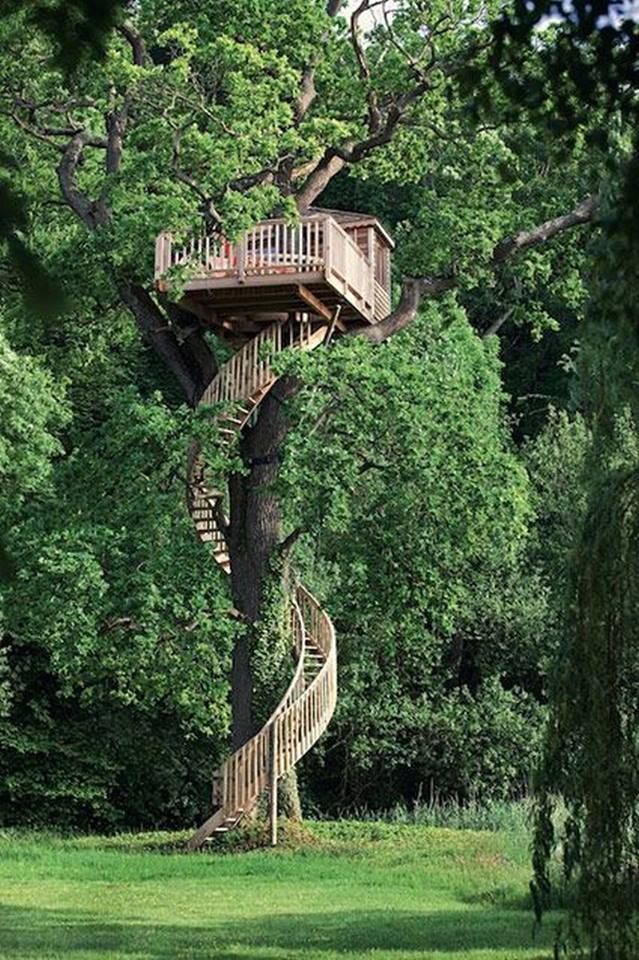 the book Influence the Psychology of persuasion Cialdini presents the contrast principal as “a principal that affects the way we see the difference between two things presented one after another”(12) .  This as in the example given in the first paragraph can be used in many different industries in order to affect the outcome.  To show how broad this principal is used in life Cialdini presents the example of “talking to a beautiful woman at a cocktail party and are then joined by an unattractive one, the second women will strike us as less attractive than she actually is”(12) . Cialdini also expresses the order in which the things are presented is key to this principal.  Cialdini says “by not placing the right one first will cause the principal to work actively against you”(13) . This can be seen when someone is shopping for a suit.  The sales person must always show the most expensive one first because if the sales person were to show the less expensive one first then the more expensive suit will seem more costly than it actually is.

Now this concept of the contrast principal can be seen in a variety of different ways, but it is always good to understand.  It is very important when making costly decisions because one can wind up spending much more on something than they anticipated or even needed to do.  It can also be done in situations when someone presents three things for you to choose from knowing that you will most likely pick the middle thing because it is less expensive than the first but a lot better than the last option they gave.  Also, if you are working in an industry where you can use contrast principal to your benefit make sure to present the items in the right order, so it does not backfire.  Either way now you have the information to improve the way you sell or better yet protect yourself from becoming persuaded to get something that you did not need.

"Everybody is a genius. But if you judge a fish by its ability to climb a tree, it will live its whole life believing that it is stupid.” -Albert Einstein

Matt was born and raised in Greenville North Carolina. Matt played baseball and basketball in high school. Matt can play guitar and piano. Matt can surf and snowboard. Matt likes to paintball. Matt plays golf. Matts favorite place is Colorado or the beach. Likes to have a good time